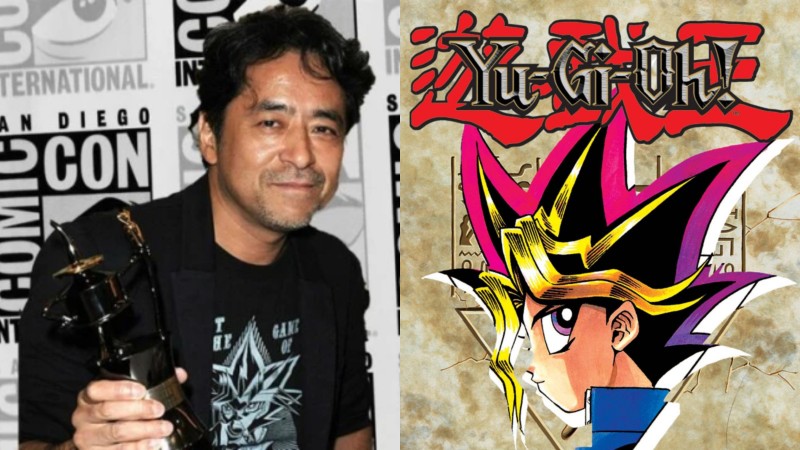 Japanese artist Kazuki Takahashi, the creator behind the mega-popular Yu-Gi-Oh! manga, has died at 60.

This news comes from reports from Japanese public broadcaster NHK, as reported by IGN. According to information coming from Japan, Takahashi was found floating in shallow waters on the coast of Nago City on the Island of Okinawa by the country’s Coast Guard yesterday, July 6. He was wearing snorkeling gear when found by the Coast Guard. Both the Coast Guard and local police are investigating his death.

Takahashi’s manga career began in 1982, but it didn’t truly take off until the release of Yu-Gi-Oh! in 1996. In between his start and Yu-Gi-Oh!, though, Takahashi published titles like Fighting Hawk and Tennenshoku Danji Buray, according to Kotaku. After Yu-Gi-Oh! hit shelves in 1996, the series only continued to grow in popularity, spawning a real-life card game in 1999 (that’s still extremely popular today) as well as multiple anime series. Today, the Yu-Gi-Oh! franchise spans not just manga, card games, and anime, but video games as well, like this year’s Yu-Gi-Oh! Master Duel.

The staff at Game Informer extends their condolences to Takahashi’s family.