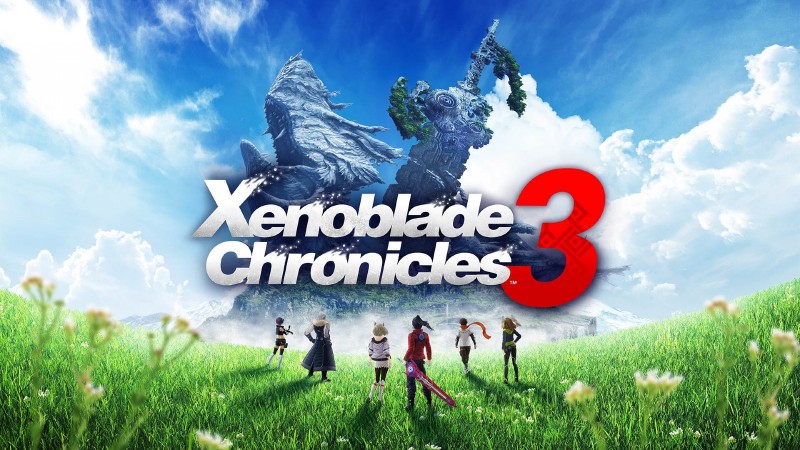 Nintendo has pushed the release date for Xenoblade Chronicles 3 up by a couple of months.

When Xenoblade Chronicles 3 was announced earlier this year, Nintendo said it would hit Switch sometime this September. However, in a new three-minute trailer released by Nintendo today, the company reveals that Xenoblade Chronicles 3 will now be released on July 29. A rare move for the company, this represents a push forward of at least a month, possibly two, depending on when Nintendo planned to release the game in September, a date we’ll likely never learn now.

“Why are Noah and his friends being pursued by ‘monsters’ by the forces of the two nations they hail from?,” the trailer’s description reads. “Witness the introduction of the mighty Ouroboros forms, the oversized entities your party can become during battle in this epic continuation of the Xenoblade Chronicles series. Xenoblade Chronicles 3 arrives on July 29.”

Nintendo has also shared some new details about what’s seen in the trailer:

“The new trailer for the game reveals the background of the group’s journey in Aionios, a vast and sublime natural world, and reveals new details about the battle system:

Nitnendo says a Special Edition of Xenoblade Chronicles 3 will also be available via the My Nintendo Store. It will include package artwork from Masatsugu Saito, a full-color 250+ page hardcover art book, and a steel case. It is not currently available for preorder yet, but Nintendo says new details about this Special Edition will come in the future.

Are you excited for Xenoblade Chronicles 3? Let us know in the comments below!