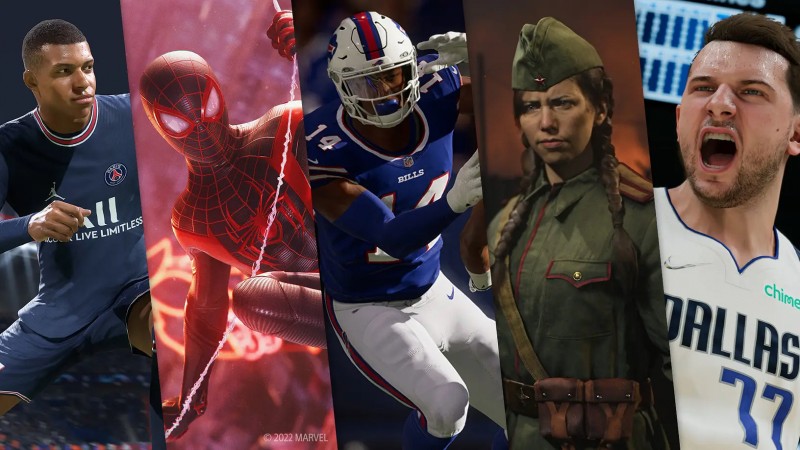 PlayStation has released the top 20 PlayStation 5 downloads and PlayStation 4 downloads of 2021, and as you might expect, sports games took home the platinum trophy.

Along those same lines, Among Us was the number six most-downloaded game of 2021 in the EU, despite releasing in December.

On the PS4 side of things, Grand Theft Auto V was the most-downloaded game in the U.S and Canada, while FIFA 22 also took home the top spot in the EU, much like its PS5 counterpart.

The company also released the top 10 PSVR downloads for both regions and Beat Saber holds the number one spot in both the U.S. and Canada, and the EU.

Here’s the top 10 PSVR downloads in the U.S. and Canada:

And finally, here are the top 10 most-downloaded free-to-play games on the PS5 and PS4 (combined) in the U.S. and Canada:

Are there any games on these lists that surprised you? Let us know in the comments below!