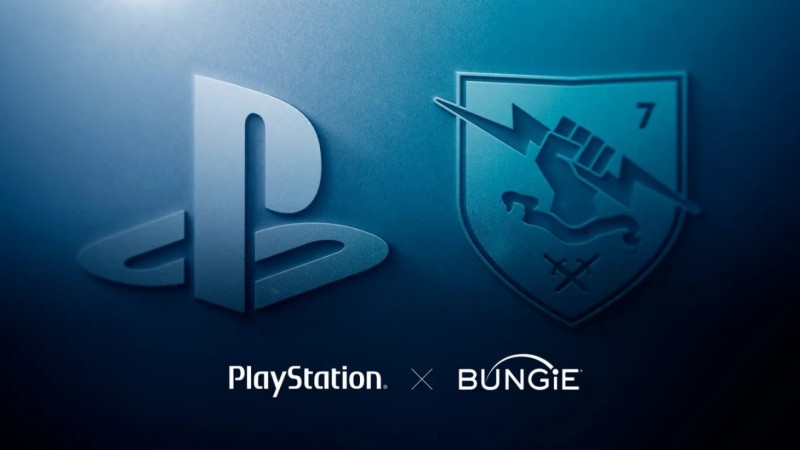 This isn’t surprising, considering the company essentially just invested $3.6 billion in developing live service games by acquiring Bungie earlier this week. However, 10 games is a lot. Ten live service games in four years is very ambitious, but it seems Sony and PlayStation are going to rely on Bungie’s expertise in the genre a lot, not to mention, Bungie has its own original IP in the works too.

“The strategic significance of this acquisition lies not only in obtaining the highly successful Destiny franchise, as well as major new IP Bungie is currently developing, but also incorporating into the Sony group the expertise and technologies Bungie has developed in the live game services space,” Totoki said, as reported by The Verge. “Through close collaboration between Bungie and PlayStation Studios we aim to launch more than 10 live service games by the fiscal year ending March 2026.”

With all this talk of live service and multiplayer games in light of Sony acquiring Bungie, you might be wondering if PlayStation is shifting away from its focus on single-player, story-driven games. Considering Sony’s first-party studios known for those kinds of games are still around, you’ll likely still be seeing single-player games from PlayStation. With the acquisition of Bungie, it just seems that Sony is using some of its newer studios and expertise to get studios pumping out new live service games.

In the meantime, catch up on Sony’s acquisition of Bungie and then check out Game Informer’s reactions to that news. Read Game Informer’s Destiny 2: The Witch Queen preview after that.

Are you excited to see what kind of live service games PlayStation releases? Let us know in the comments below!