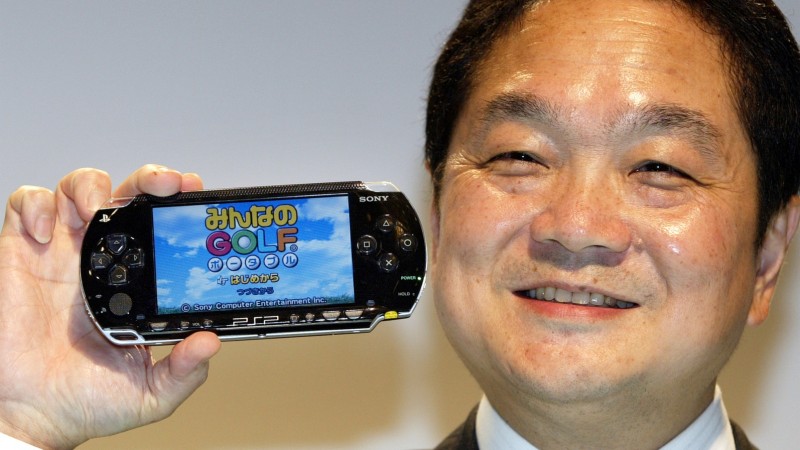 Ken Kutaragi, the inventor of the PlayStation and former CEO of Sony Interactive Entertainment, recently spoke to Bloomberg and gave his opinion on the metaverse, the nebulous virtual world concept that has several tech companies embroiled in an arms race to capitalize on it first. While industry giants such as Facebook and Microsoft have visions for what the metaverse can/will be, Kutaragi doesn’t subscribe to the concept.

Kutaragi believes staying rooted in the real world is “very important” and doesn’t understand why someone would want to jack into an artificial reality. “You would rather be a polished avatar instead of your real self? That’s essentially no different from anonymous messageboard sites,” says Kutaragi.

He’s not a fan of wearing VR headsets to interact with the metaverse either, saying, “Headsets would isolate you from the real world, and I can’t agree with that. Headsets are simply annoying.”

Kutaragi is regarded as the “Father of the PlayStation” as he persuaded Sony to enter the video game market in the early ‘90s and engineered the original PlayStation. Thanks to the console’s massive success, he became CEO of Sony Computer Entertainment America in 1997 and led the development of the PlayStation 2, PlayStation Portable, and PlayStation 3. Kutaragi was succeeded as CEO by Kaz Hirai in 2006; he then retired and took the role of honorary chairman and later became a tech advisor.

The 71-year old currently serves as CEO of The Ascent, a start-up robotics company whose goal is to blend the real world with the digital one in a less virtual fashion. Instead of chasing a wholly artificial world, The Ascent aims to create intelligent robots, built with chips and sensors designed by Kutaragi’s team, that can perform various human tasks and produce a wide range of products. Creating robots that can project digital scenes, such as holograms, is another goal of Kutaragi’s.

What do you think of Kutaragi’s take on the metaverse and VR headsets? Share your thoughts in the comments!