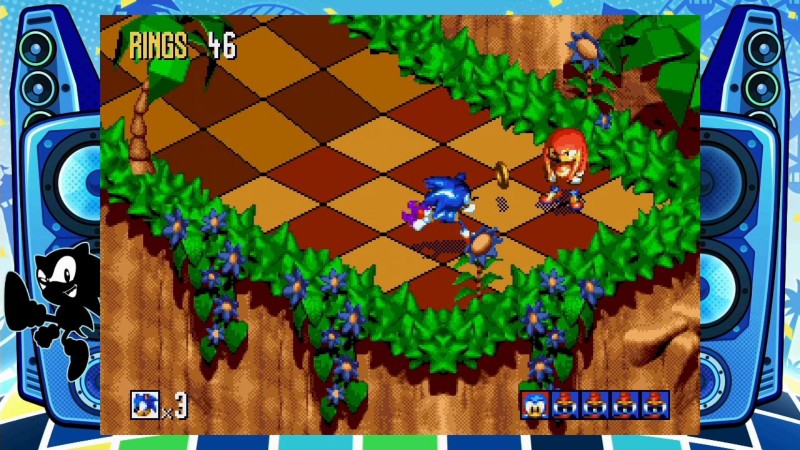 Sega announced the Sega Genesis Mini 2 back in July, giving it an October 27, 2022 release date too. At the time, the company revealed some of the titles packed into the miniature console but now, we have the full list of all 60 games.

For the first time ever, titles from the Sega CD era will be playable on Genesis Mini hardware, according to Sega, and new ports and previously unreleased games have also been added to the lineup.

Here’s the lineup of bonus titles, but feel free to scroll down if you’re looking for the full list of all 60 games:

Every Game On The Sega Genesis Mini 2

Preorders for the Sega Genesis Mini 2 are now live. The console will cost $99.