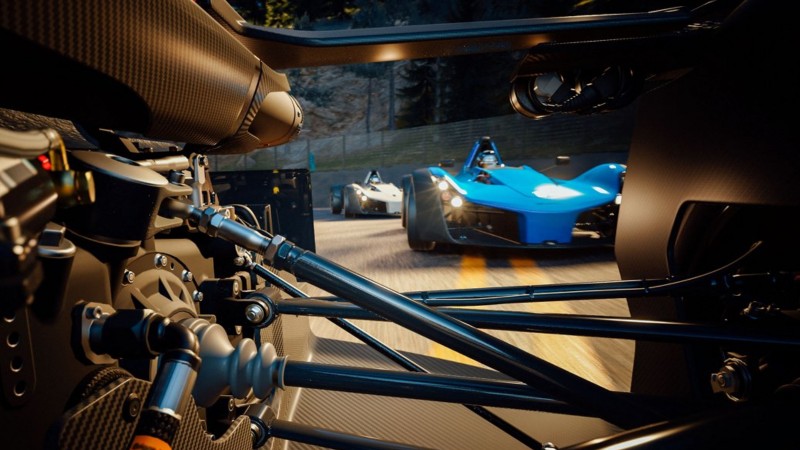 PlayStation has announced that it will air a State of Play this week all about Gran Turismo 7.

The first State of Play of 2022, this one promises more than 30 minutes of new PlayStation 5 footage of the upcoming Polyphony Digital simulation racing game. It will also feature new details about GT7, which is slated to arrive on PS5 and PlayStation 4 on March 4.

And that’s all that PlayStation had to say about the State of Play. Usually, PlayStation will mention that viewers shouldn’t expect this or that, but because it’s being dubbed a GT7 State of Play, there’s probably no reason for the company to give any caution in that regard. Basically, we don’t recommend going in this expecting PlayStation to surprise reveal a game or talk about Horizon Forbidden West in the showcase’s final few minutes.

This State of Play will be the first in-depth look at GT7 in a while. It’s been a sure bet that we’ll see a trailer in recent PlayStation first-party showcases but beyond that, not much about GT7 is known.

While waiting to learn more on Wednesday, read about GT7’s original announcement back in 2020 and then check out this GT7 trailer that shows off the game’s detailed customization and photo mode. Watch the latest GT7 trailer, which features a race around Daytona, after that.

Are you excited for Gran Turismo 7? Let us know in the comments below!