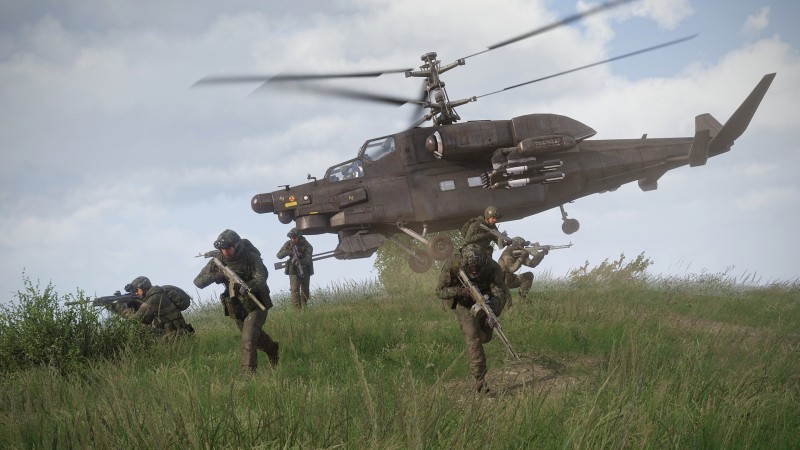 Arma fans may want to clear Tuesday, May 17, from their calendars. Developer Bohemia Interactive announced a livestream on that day focused on the future of the series.  Bohemia’s press release teases next to nothing of what to expect, only saying the presentation will feature an “exciting reveal.” Will it be Arma 4? You can find out by catching the stream on the Arma Twitch channel, which begins at 10 a.m. Pacific/1 p.m. Eastern.

The last mainline entry was 2013’s Arma 3, a game Bohemia has consistently supported with numerous content updates over the past nine years. Its most recent expansion, Arma 3: Creator DLC: SOG – Prairie Fire, launched in 2021. The tactical shooter franchise has maintained a popular following, and its active mod scene helped spawn popular multiplayer offshoots such as DayZ and PUBG: Battlegrounds.

What do you expect to see in the livestream? Do you think Arma 4 will be announced, or will it be another big Arma 3 expansion? Let us know in the comments!