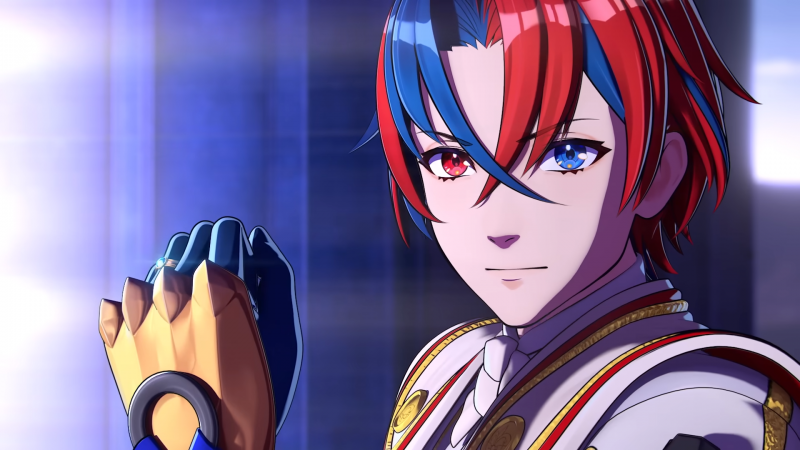 A new Fire Emblem Engage trailer has detailed how players can summon “Emblems,” characters from past Fire Emblem games. Units will be able to equip Engage Rings to gain the ability to gain the power of a hero, like Marth or Byleth. When units equip the rings, they become synced with the Emblems, boosting their stats and giving them access to new, Emblem-specific skills. Based on the demonstration in the trailer, this will make a massive difference in a unit’s power level.

Units can also “Engage” with the Emblems, fusing into a new form even more powerful than a synced form. In addition to gaining access to special weapons, the player can use Engage Skills: unique abilities that harken back to the Emblems’ original games. For example, since Byleth was a teacher in Fire Emblem: Three Houses, one of his abilities allows him to teach nearby units, boosting their stats. Meanwhile, Corrin can use an ability called Dragon Vein, which alters the terrain in the same way she was able to in Fire Emblem Fates.

Fire Emblem Engage was announced at a Nintendo Direct back in September. The initial trailer revealed that Alear, the game’s protagonist, is the Divine Dragon, a descendant of a royal family of Dragons that defeated the Fell Dragon many years ago. We’ll know the full story and more when the game launches on January 20, 2023.