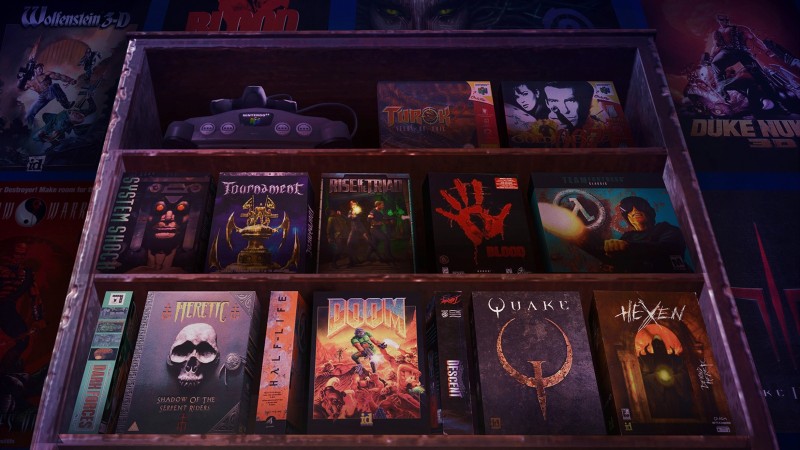 First Person Shooter: The Ultimate FPS Documentary is an upcoming film that examines the history of the FPS genre through the lens of its designers and players. The project was successfully Kickstarted in 2021 and is gaining additional funding through an Indiegogo campaign. Game Informer shares an exclusive clip of the film covering the creation of Halo: Combat Evolved, including the importance of Master Chief and Cortana’s relationship from the eyes of its creators.

The five-minute clip is a snippet from the over three-hour documentary that features over 100 hours of interview footage with designers such as John Carmack, John Romero, Cliff Bleszinski, Warren Spector, American McGee, and more. The film also includes insight from professional shooter players and industry experts as they unpack the genre’s origin, evolution, and impact on the industry and pop culture.

First Person Shooter: The Ultimate FPS Documentary is directed by authors David L. Craddock and Chris Stratton. The project is in post-production and scheduled to release sometime during Q4 2022. You can learn more by visiting the movie’s Indiegogo campaign, which concludes on May 28.