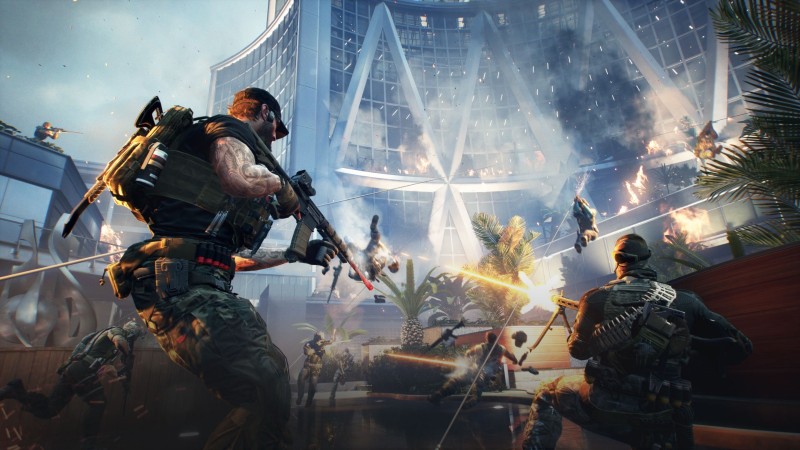 February is already a stacked month filled with major releases. In case Horizon Forbidden West or Elden Ring isn’t enough Microsoft has rolled out the next batch of incoming Xbox Game Pass titles. The North American debut of multiplayer shooter CrossfireX, one of the biggest games in the world, headlines the batch. Furthermore, it has a newly-created campaign made in part by Alan Wake developer Remedy Entertainment. If shooters don’t tickle your fancy, read on to find the other titles filling out the month. We’ve also included handy review links for the games we’ve evaluated if you need a second opinion on which titles to prioritize. 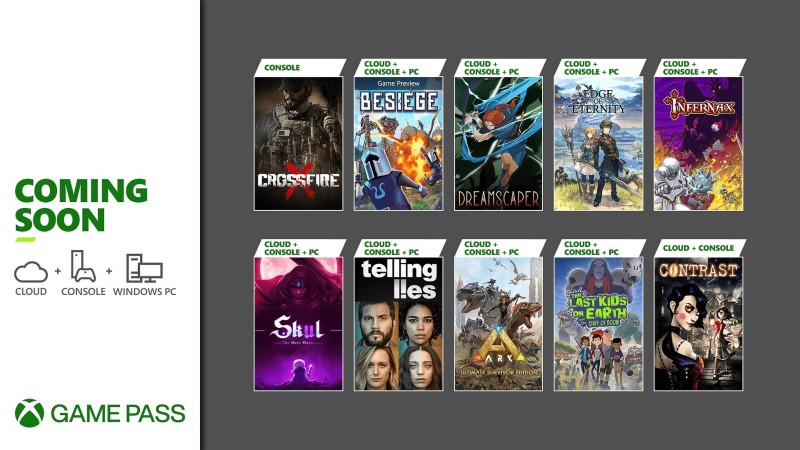 In case you missed it, you can catch up on last month’s Xbox Game Pass additions here.